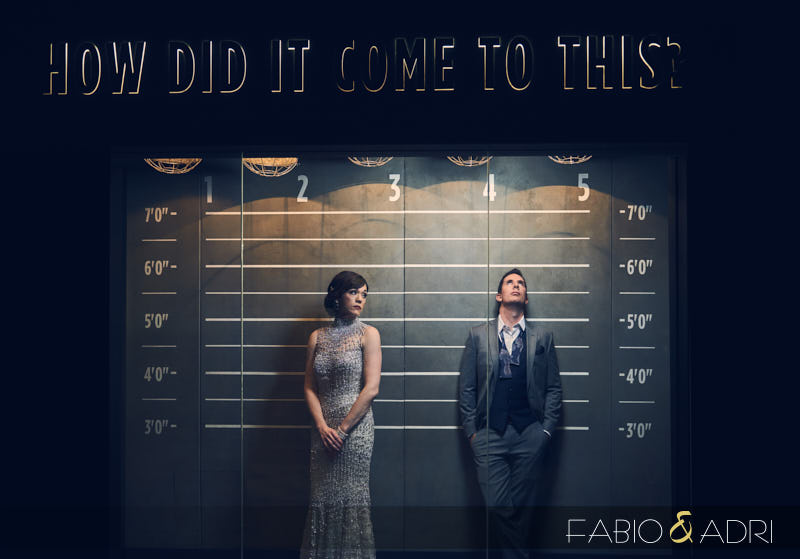 Las Vegas needs to be over the top – that’s what Camber had in mind when picking her dress for her ten-year anniversary celebration. She knew the right dress as soon as she laid her eyes on it.

That’s how our conversation started. Camber had the dress and the wedding renewal ceremony scheduled at The MOB Museum. They were looking for a creative and stylized shoot – nothing traditional. Boom…she had the perfect dress and location to complement what we called the roaring 1920s themed photo shoot; Old Vegas, Mobsters, historical places, and colorful neon lights. Plus something we didn’t know at the time – a fantastic couple, totally down to playing out their roles.

The ceremony took place at the MOB Museum courthouse, followed by a visit to the museum exhibits. Wow…so much history of an interesting era that has shaped the Las Vegas future. We then strolled around downtown Las Vegas with Camber & Marcus until we arrived at the Atomic Liquors; the oldest freestanding bar in Las Vegas that received its name because many of its customers stopped by to watch the atomic blasts being tested at the time. Enough history, let’s get to some photos. 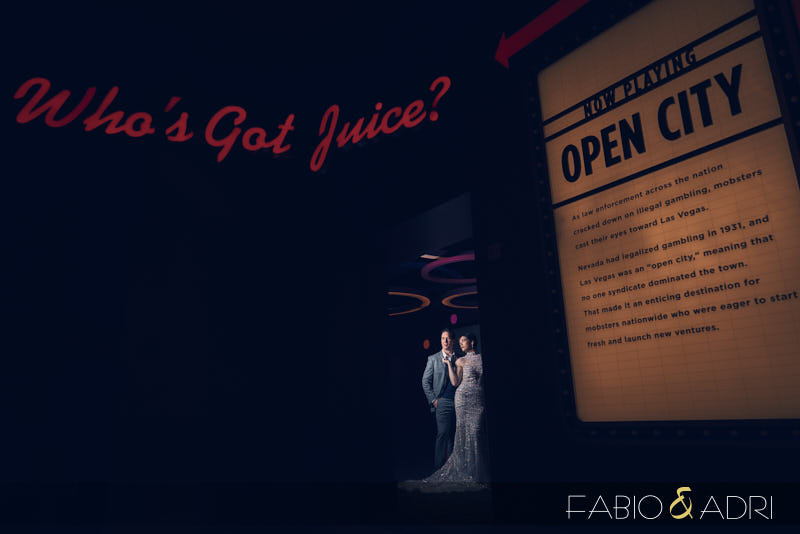 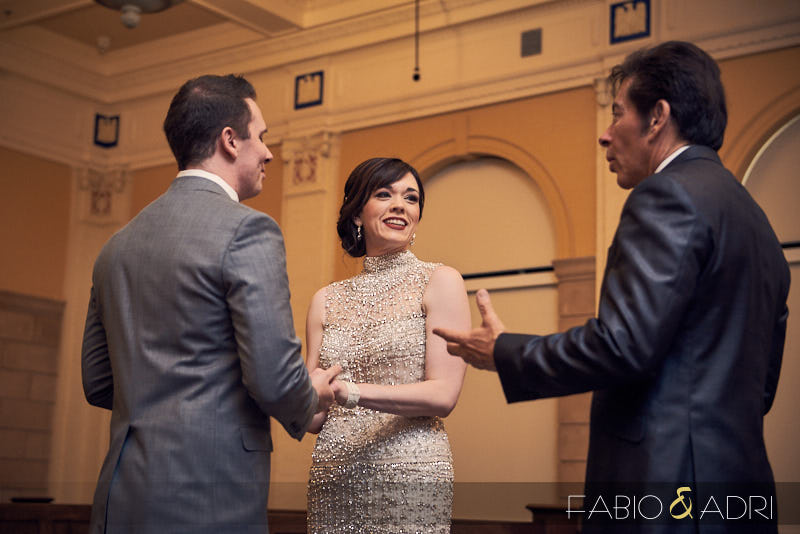 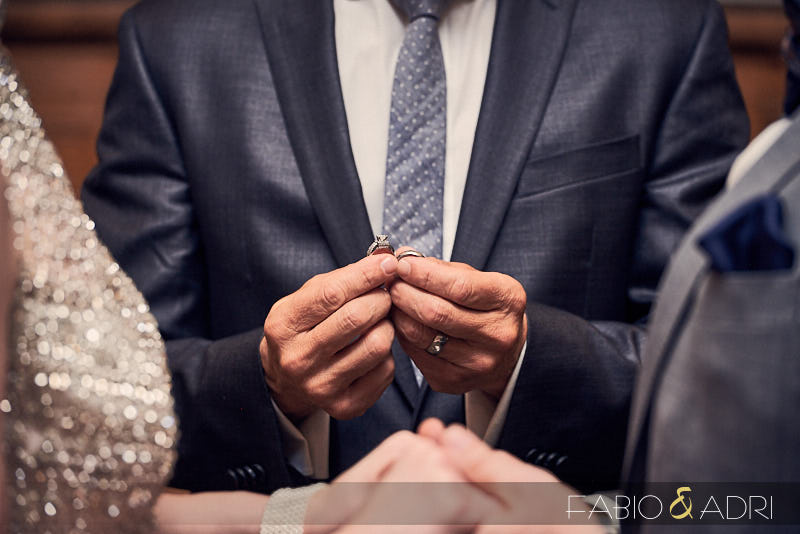 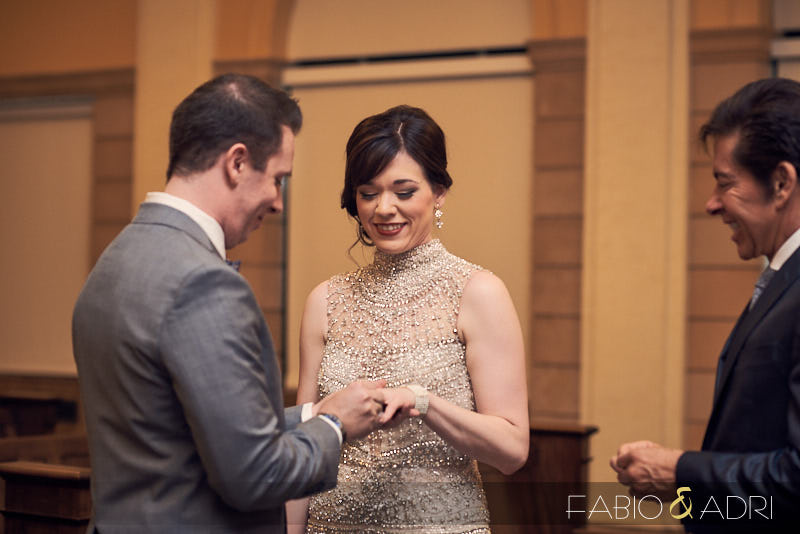 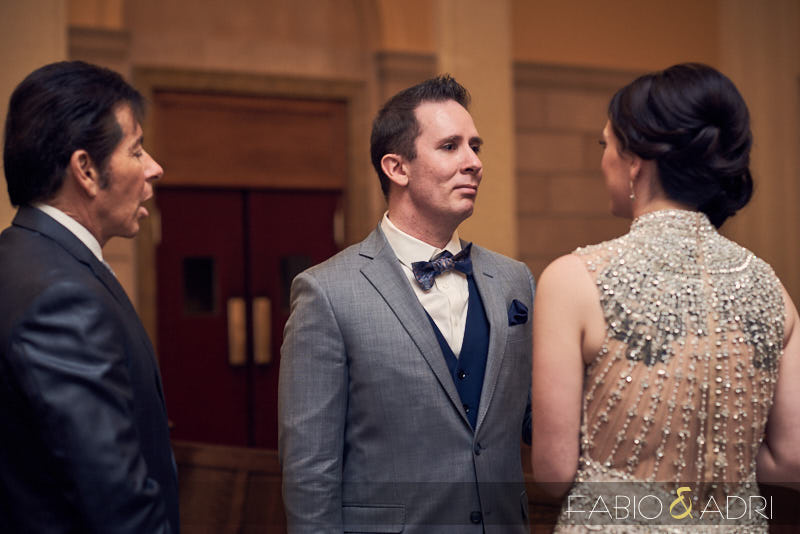 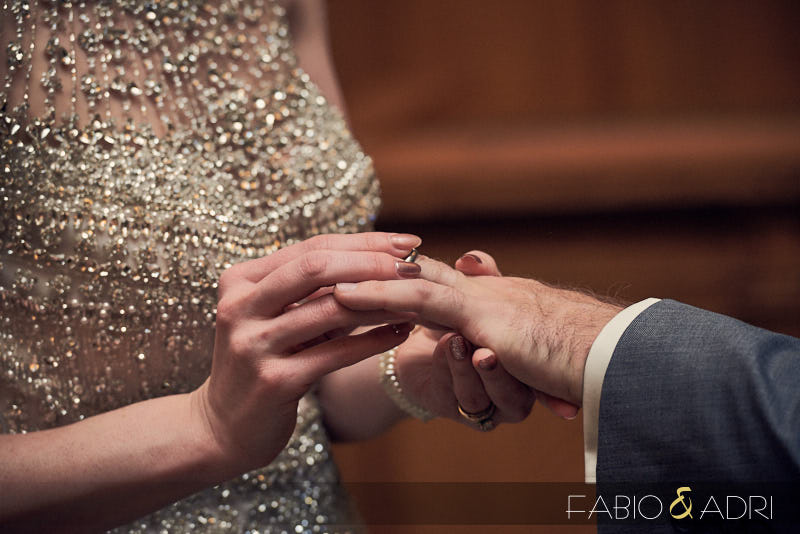 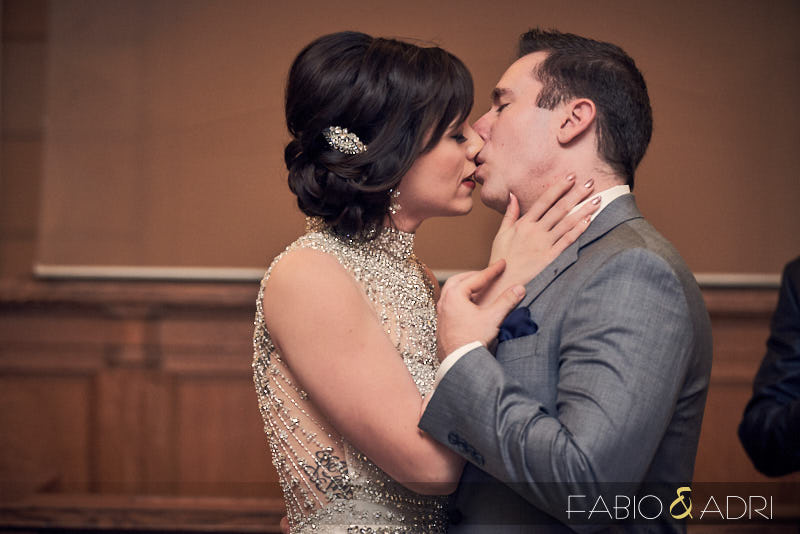 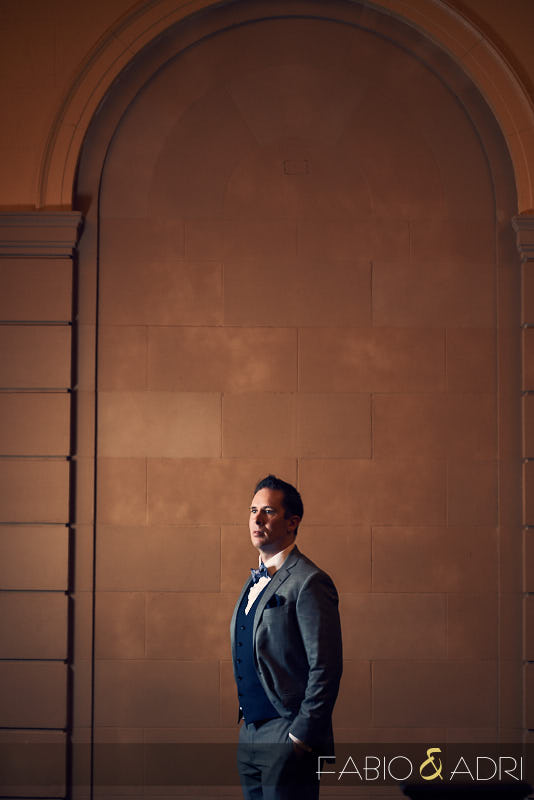 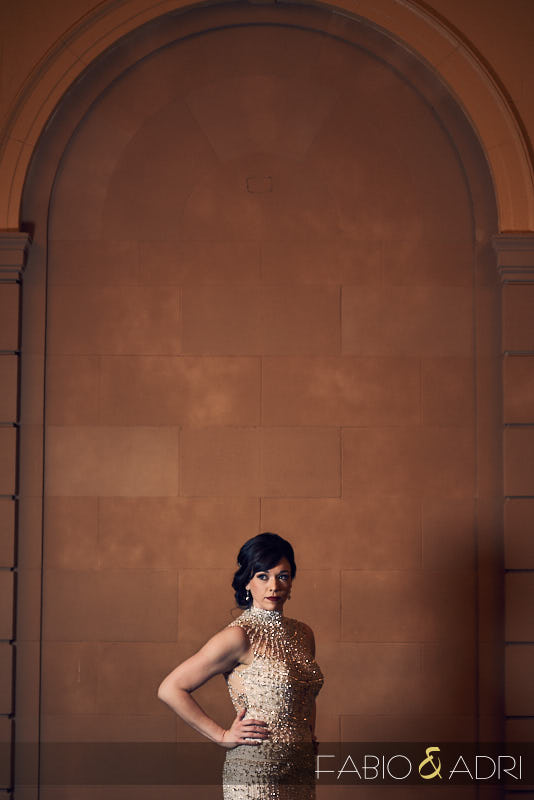 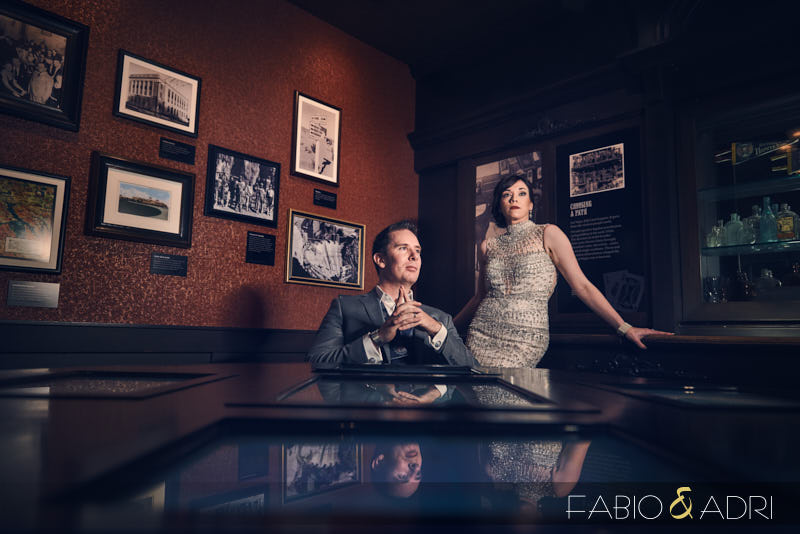 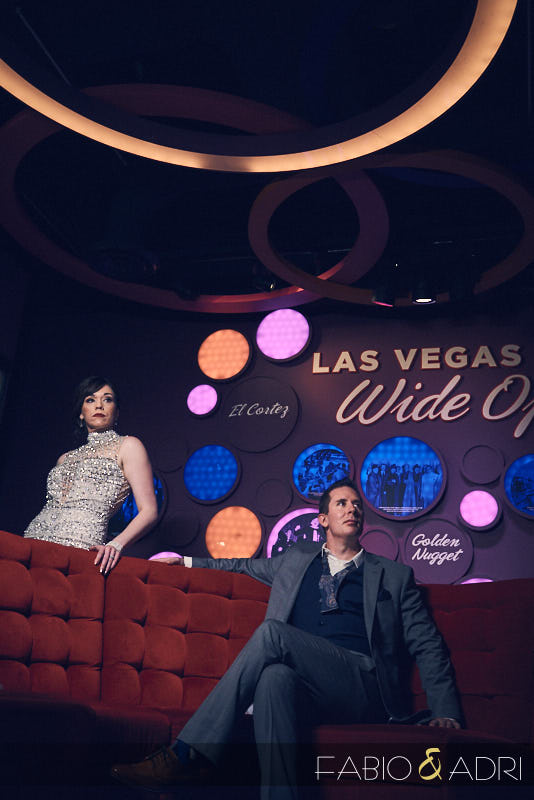 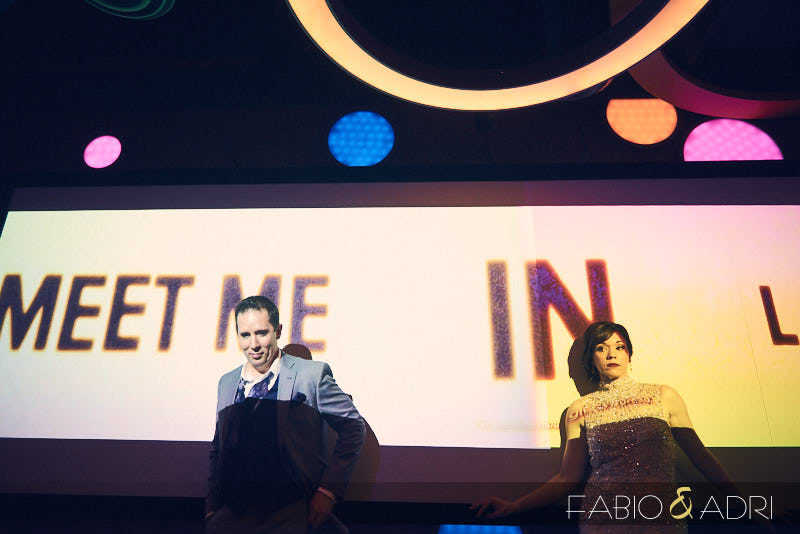 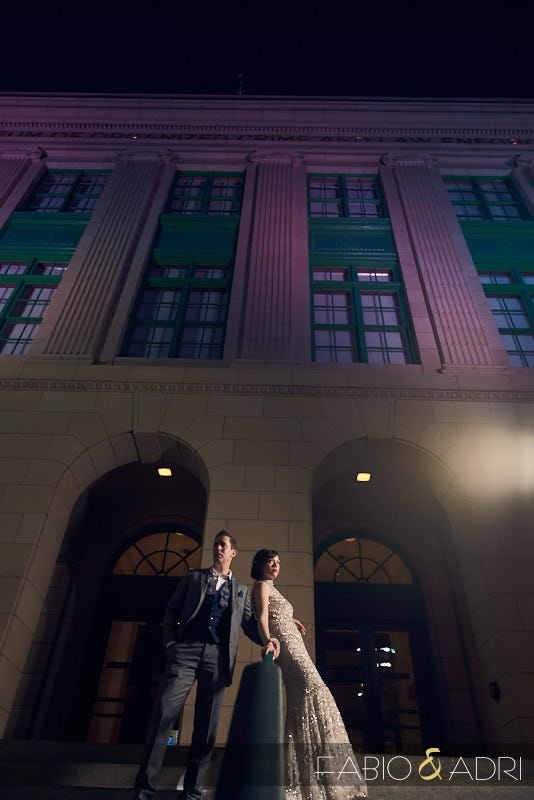 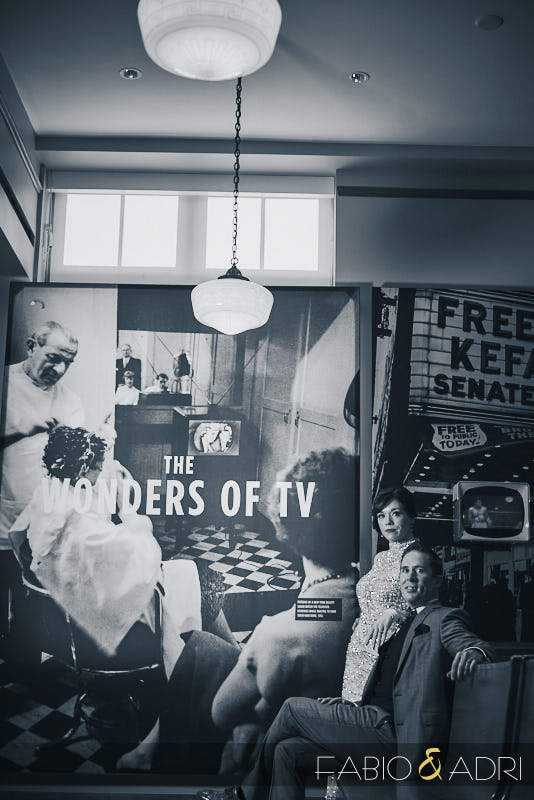 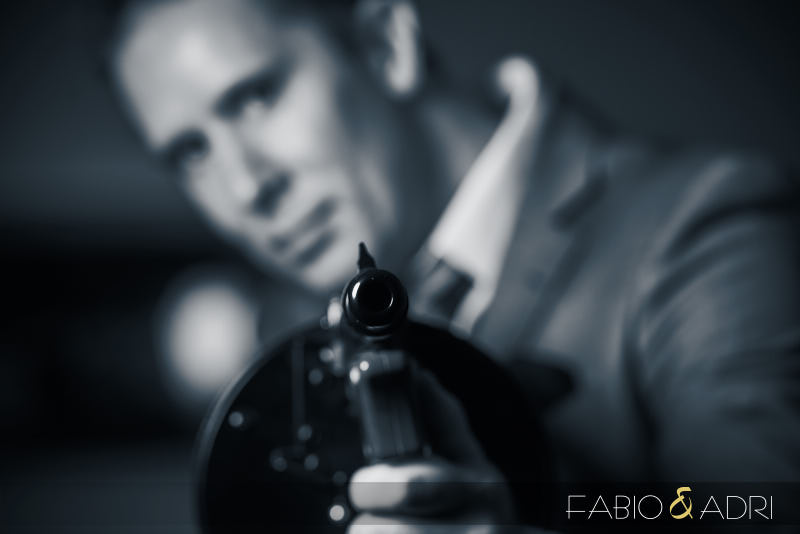 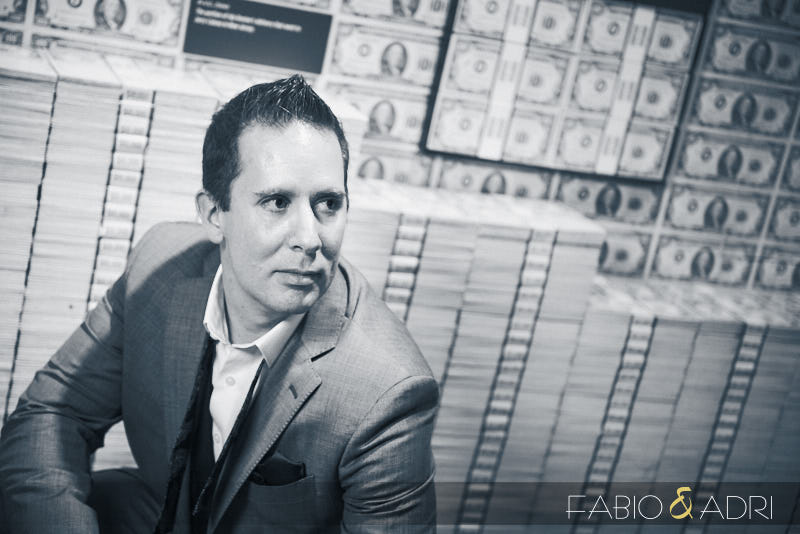 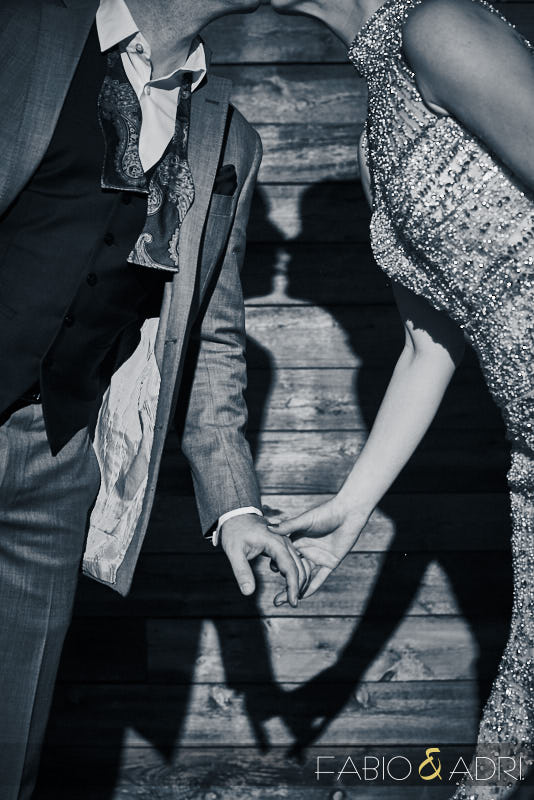 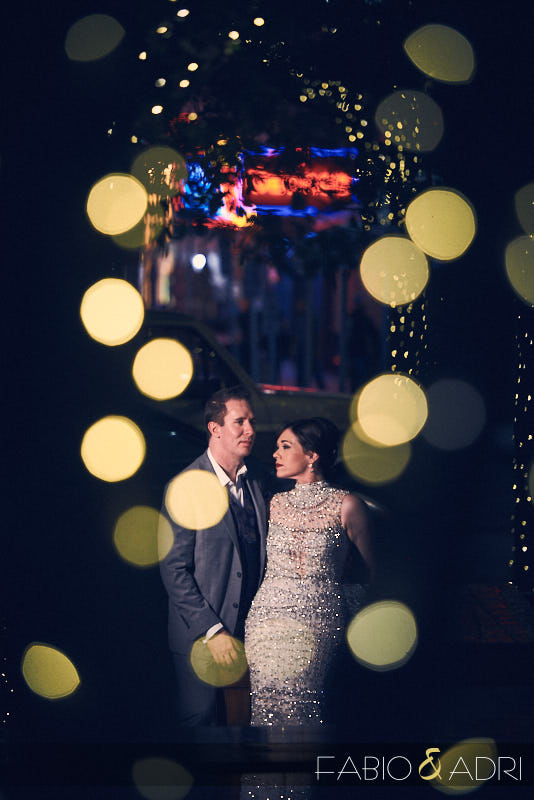 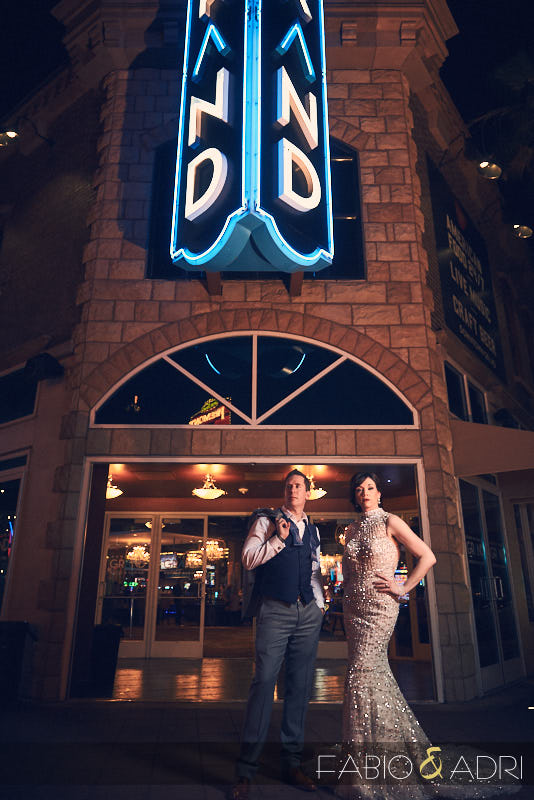 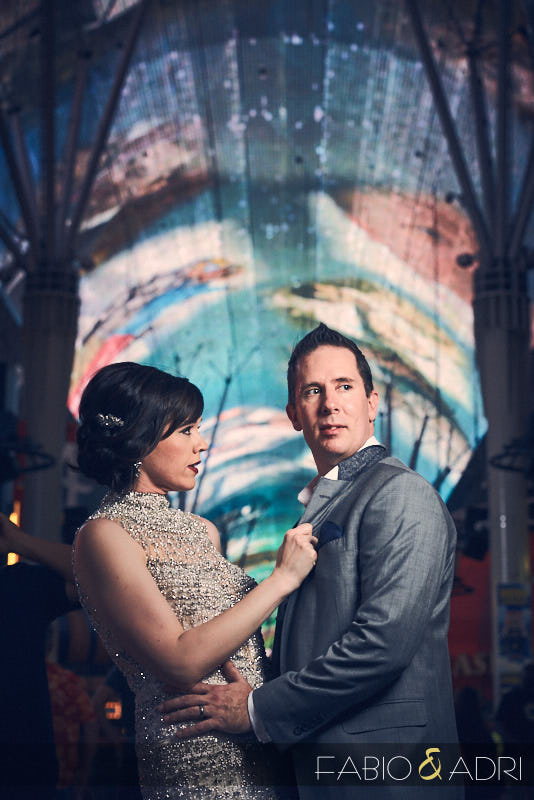 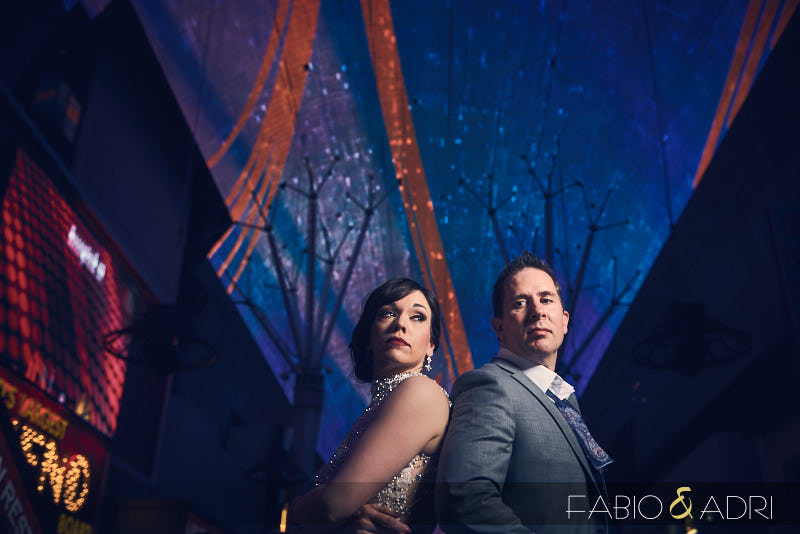 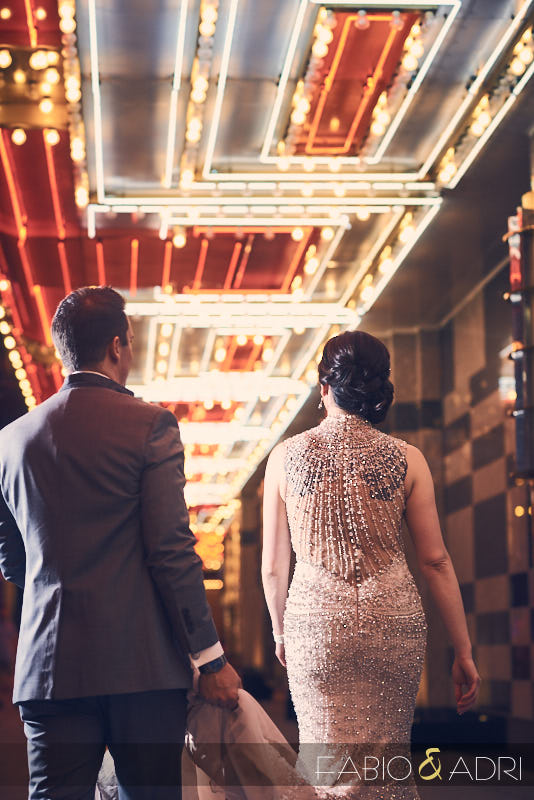 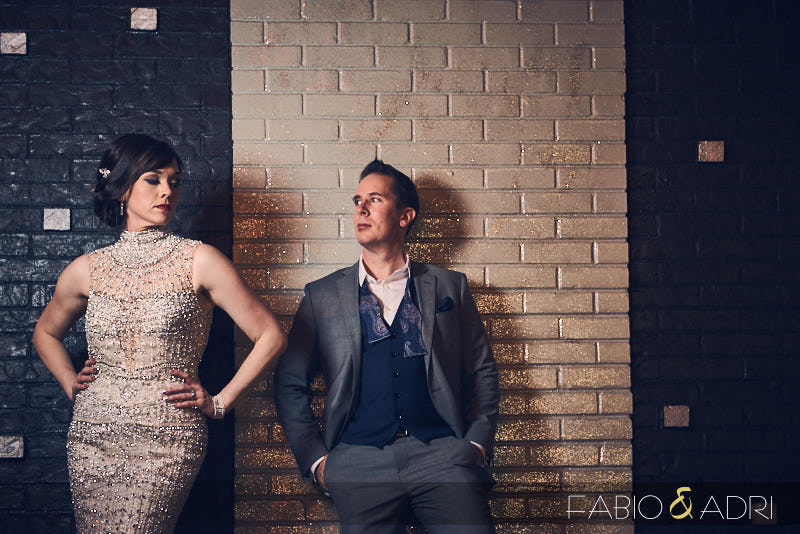 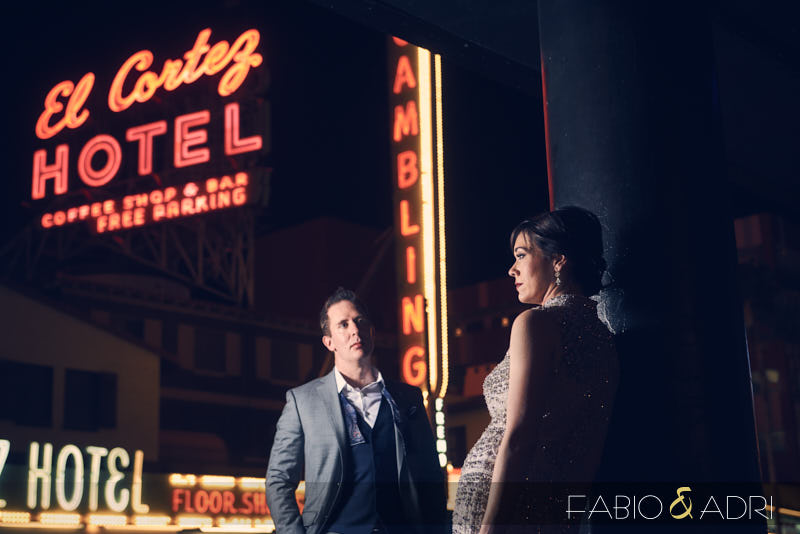 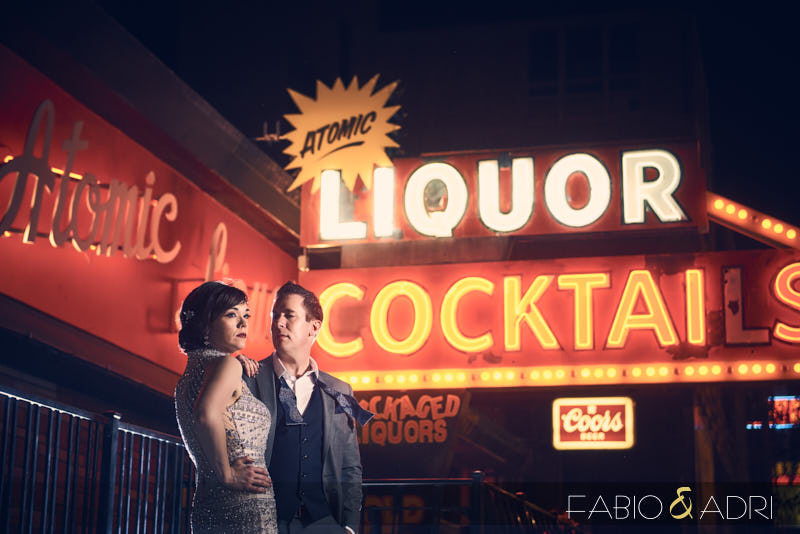 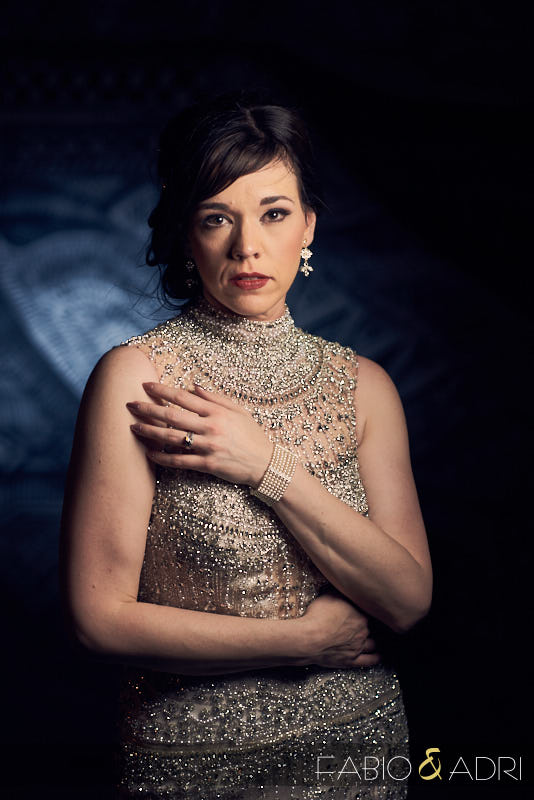 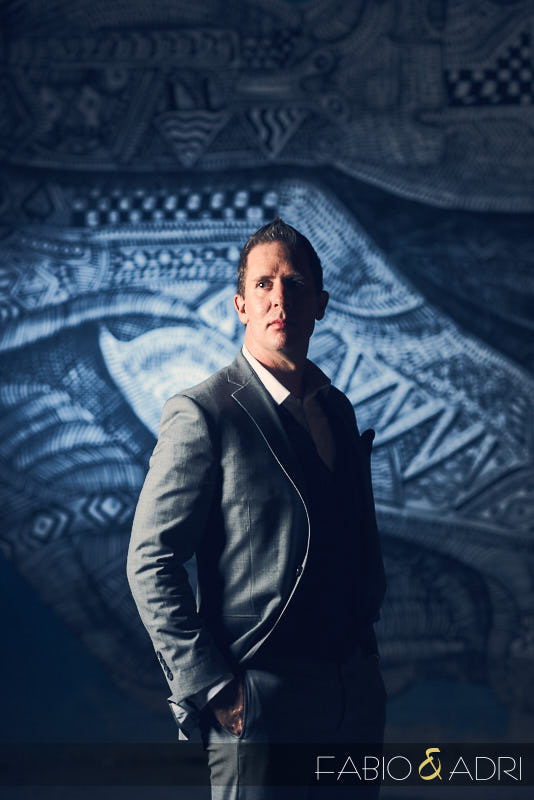 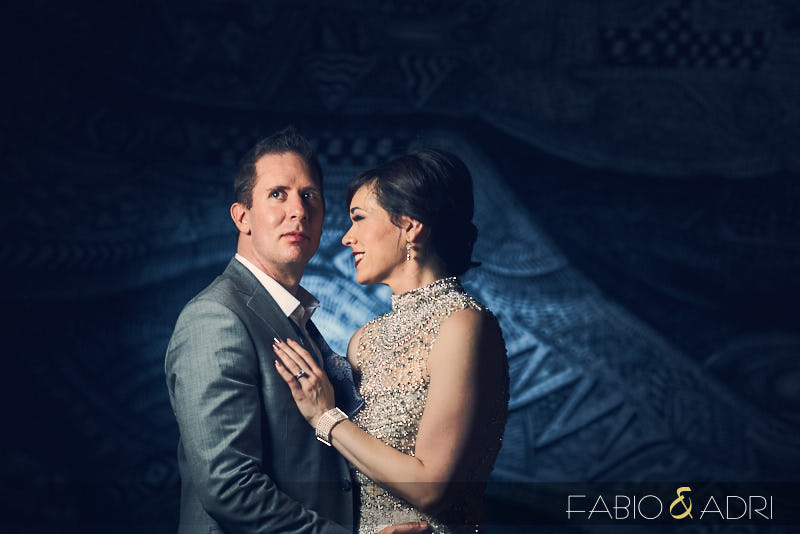