Tradition never grows old, neither does our love for weddings that infuse two different cultures into one. This Chinese Fusion Wedding was classic and elegant, with a contemporary edge. Be prepared to be delighted by this festive affair.

It all started in 2007. A work related party made the initial connection between Chloe & Cyrus. He then realized he had seen her before at York University. They ran into each other again at school and started chatting online. They were messaging each other all day and night, sometimes until next morning. It was during the exam period, so they started to go out to study together at times. The chemistry between them became obvious, and they both knew it. After many sleepless nights on MSN Messenger, to study outings, they watched the sunrise at the beach together. Before Cyrus dropped off Chloe at her home – Cyrus being the traditional gentleman he is – he asked if he could hold Chloe’s hand and if she would be his girlfriend.

Fast forward eight years and they have together visited Las Vegas 5 times. It only makes sense they decided on Las Vegas for their destination wedding. There was also a second celebration in China days after the main event.

The Chinese ceremony took place at the Encore suite, where close family and friend were present. Initially, there are games played where the groom and groomsman have to convince the bridesmaids to let Cyrus see his bride. The tea ceremony started soon after – it is a formal introduction of the bride and groom and it is a significant way to show respect and gratitude to their parents for all the years of love and care.

The day continued as Chloe changed into her white embroidered and classy gown. Her bridesmaids were wearing stylish purple convertible dresses with a tulle sash – just gorgeous.

Vows were exchanged under the classic architecture and lush surroundings of Juno Garden, at Caesars Palace. Following the ceremony, we strolled around the Strip for portraits of the two of them. The setting and ambiance of Joe’s Seafood, Prime Steak & Stone Crab along with the jazz band, were a perfect match to the classy style of the day. The reception room featured warm wood tones on the walls and a drop down style chandelier lighting that set the mood for the events to come. And the night unfolded into a mix of heartfelt and fun, playful moments. 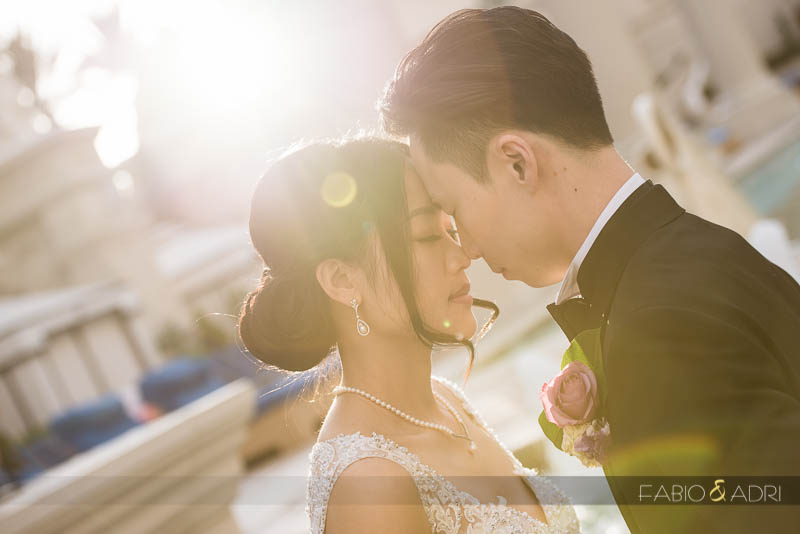 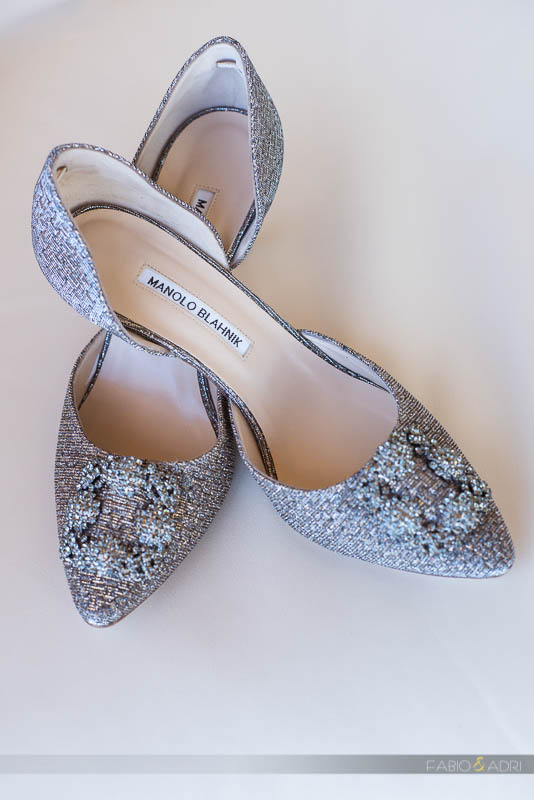 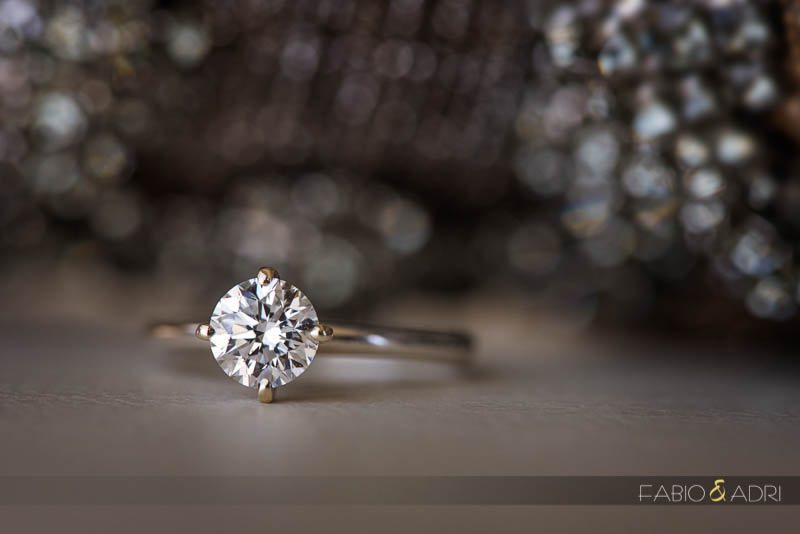 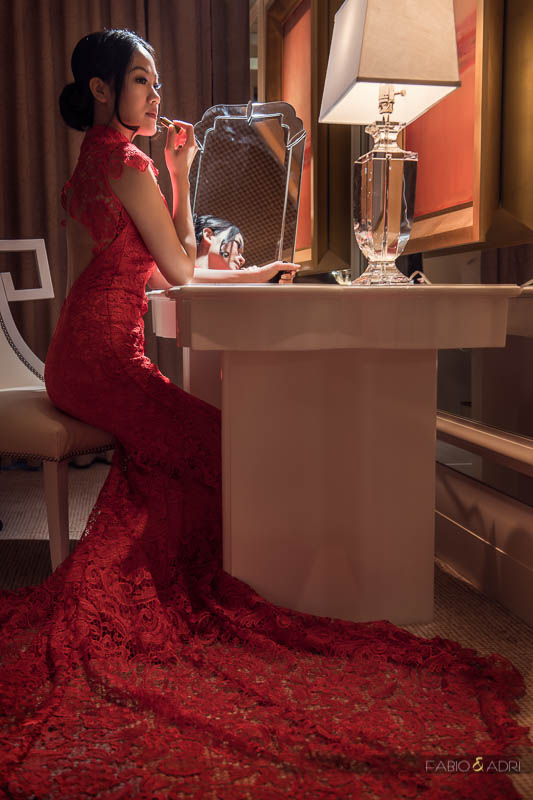