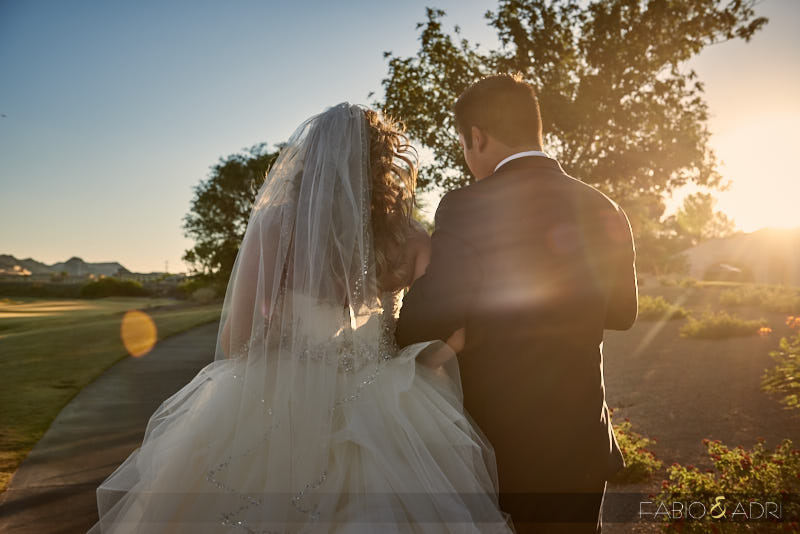 The online world was their first meeting ground. Mericia & Ray went out on one date and just stayed friends. Fast forward five years and they had another date, which now linked them together for good. The proposal took place on the beach at El San Juan in Puerto Rico, Mericia’s home country.  The wedding took place at Reflection Bay, at the northern shore of Lake Las Vegas.

Ray and his groomsman preparation happened at the Westin, just a few minutes away from the ceremony venue. Mericia and her bridal party got ready at Reflection Bay’s bridal suite. The color palette for the day was marsala and midnight blue.

The wedding ceremony was set up on the edge of a grassy knoll with great views of Lake Las Vegas. Vows were exchanged as the sun set behind the lake. We took a few minutes after the ceremony to walk around the beautiful scenery and create some photos.

The night continued with dinner and cocktails, followed by dancing and revelry. Fireball cinnamon whiskey was part of the guest’s drink menu, along with a toast between friends that is traditional in Puerto Rico. It says ”arriba, abajo, al centro, adentro”. Check out some photos from the day. 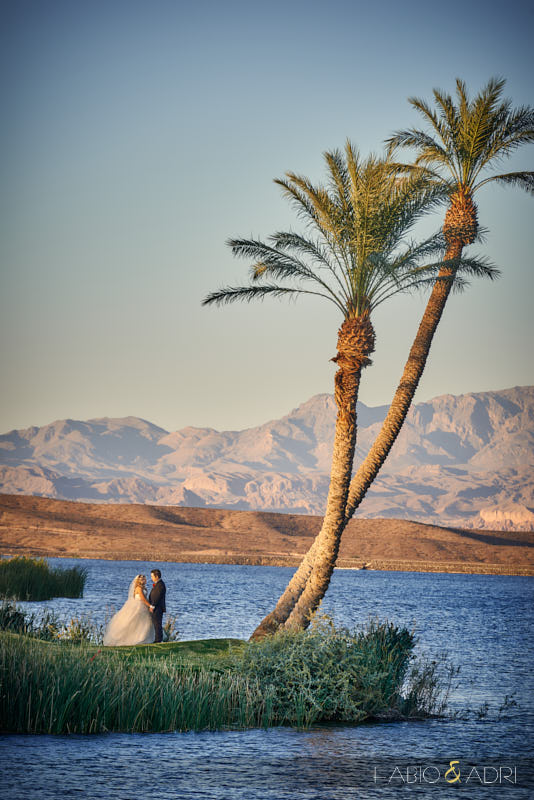 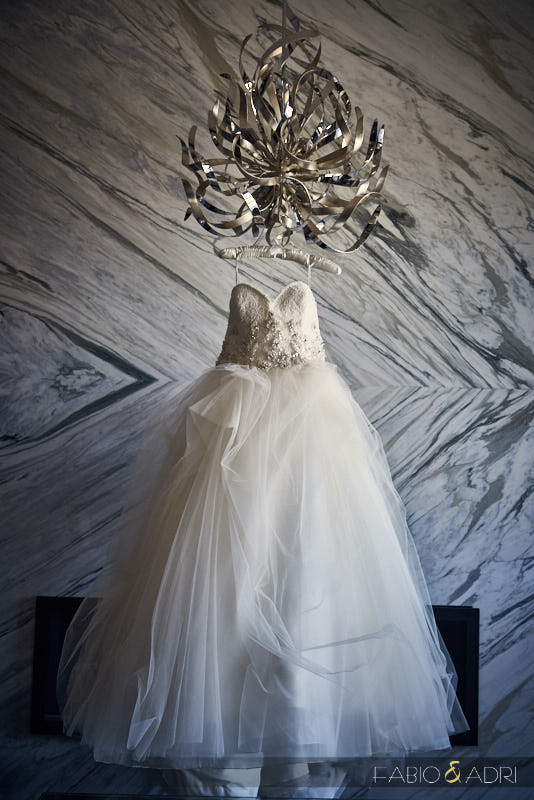 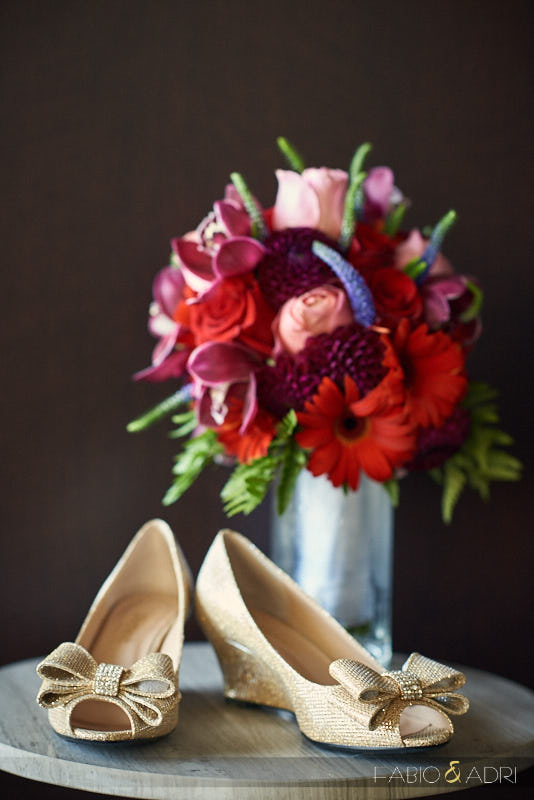 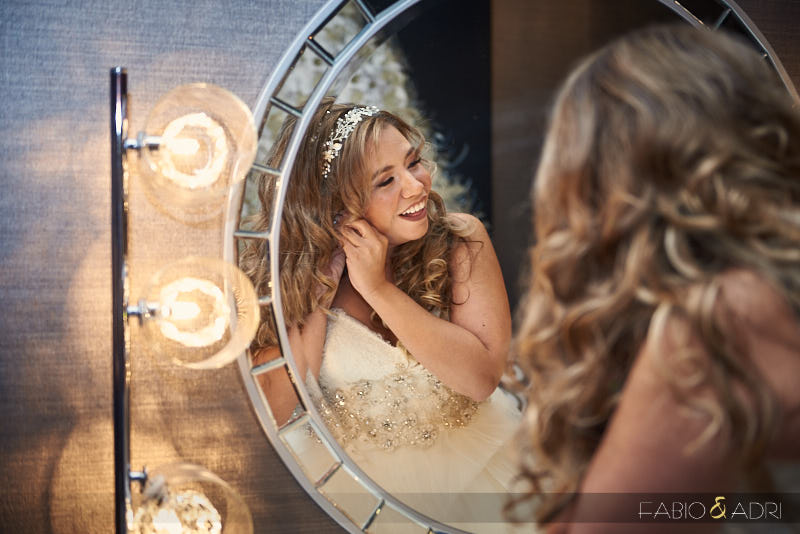 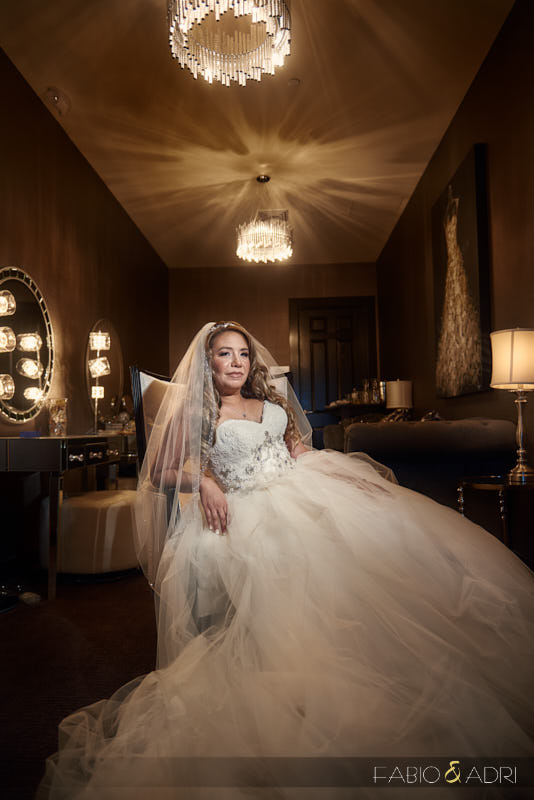 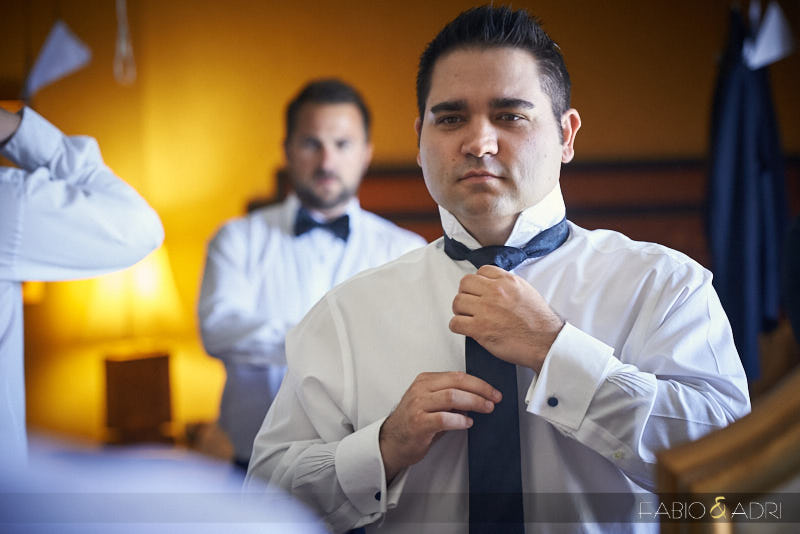 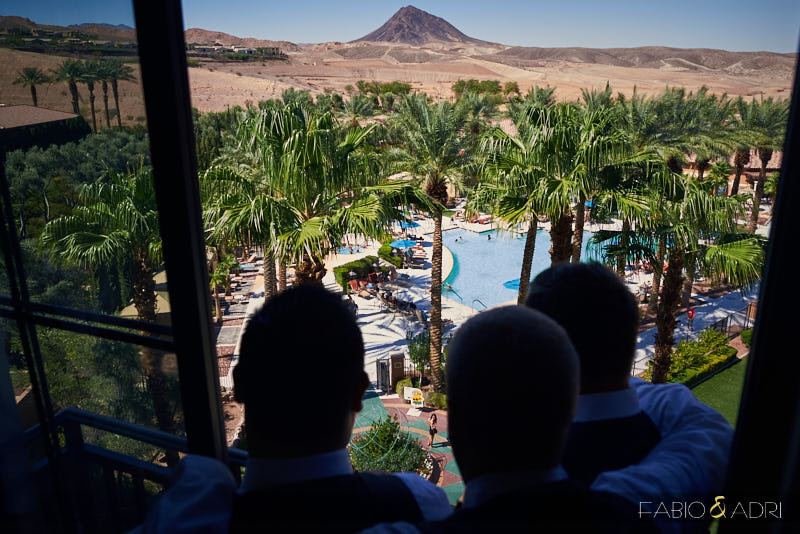 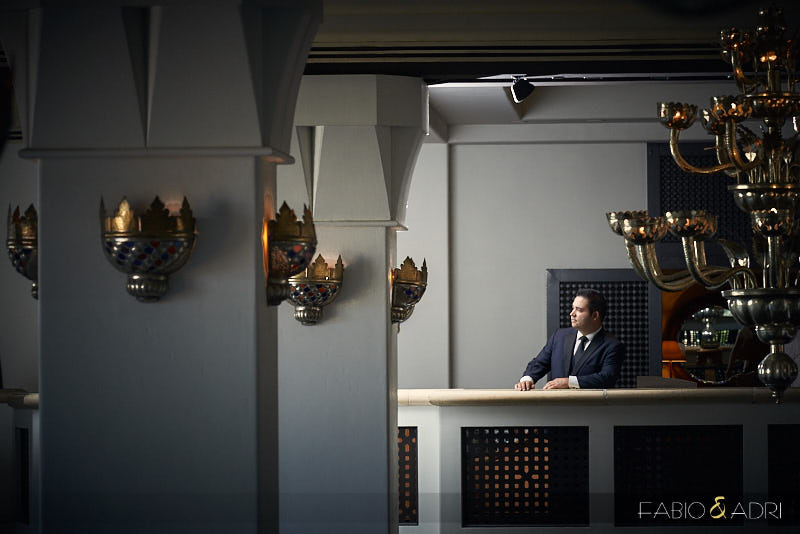 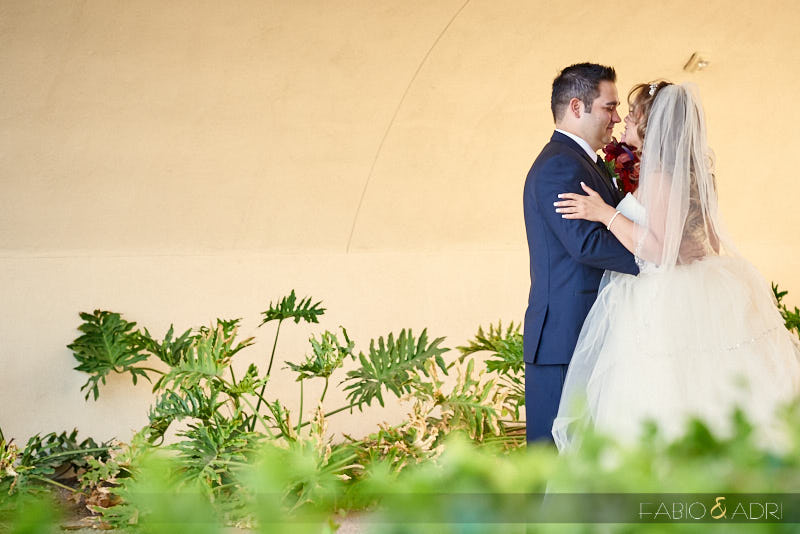 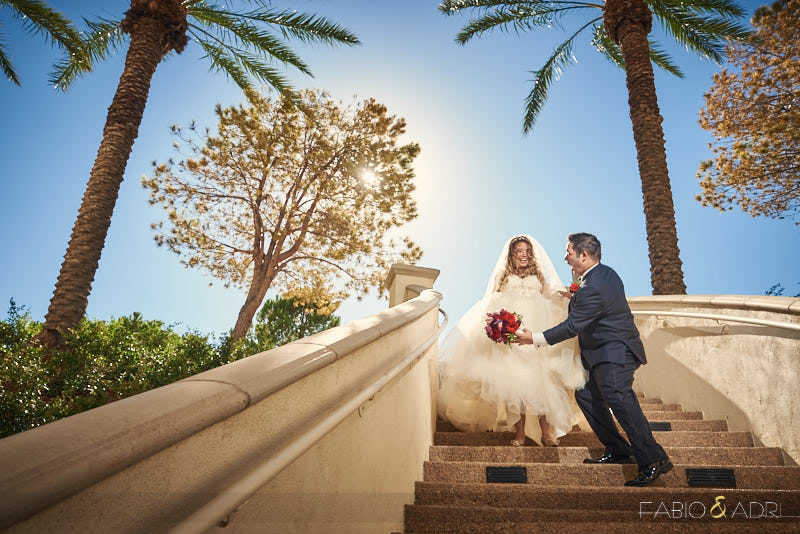 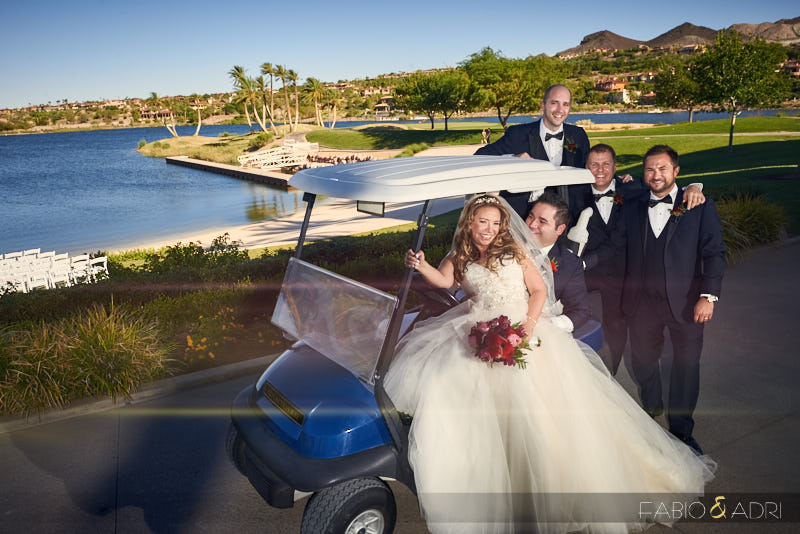 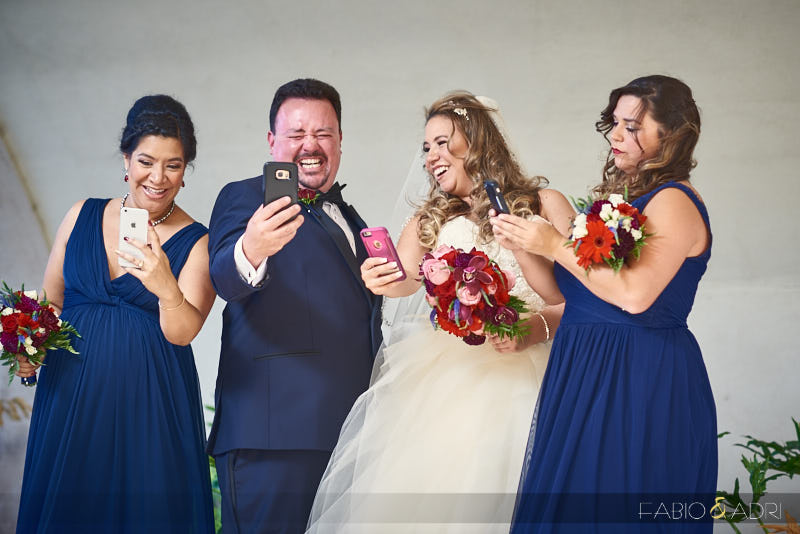 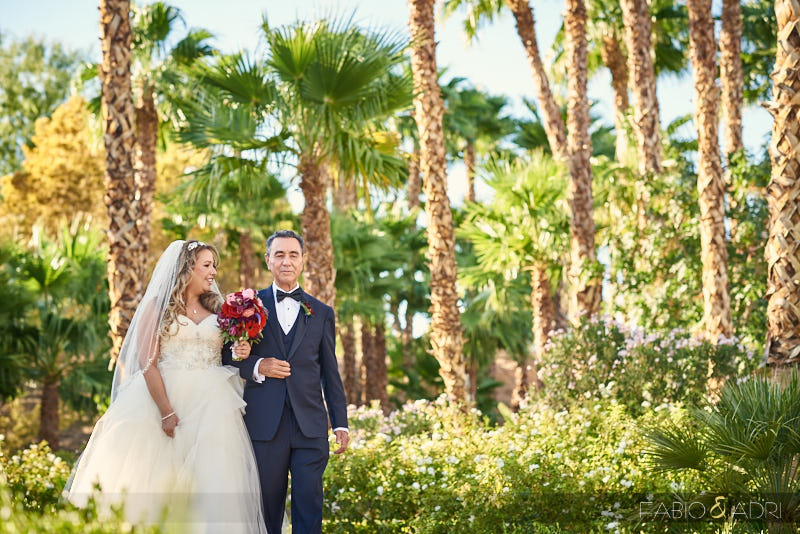 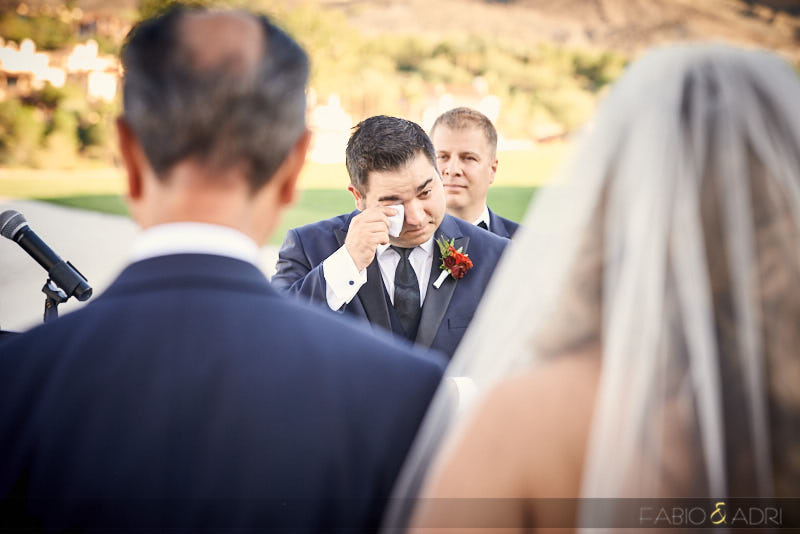 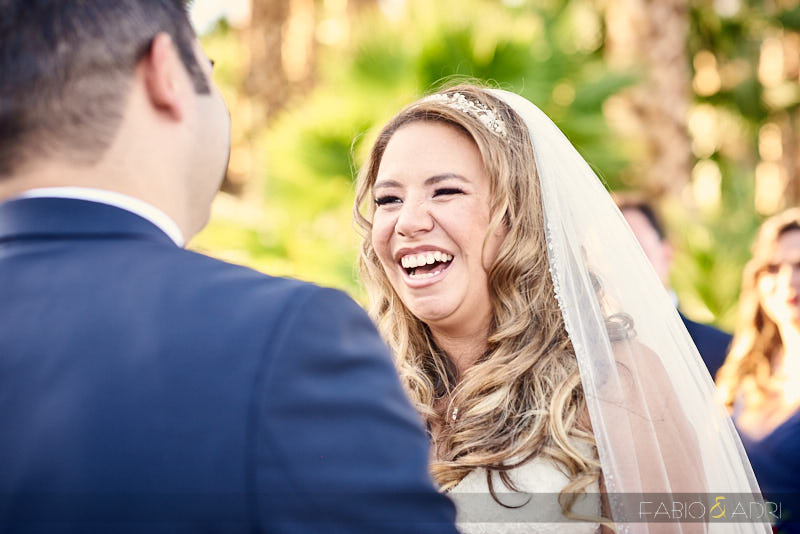 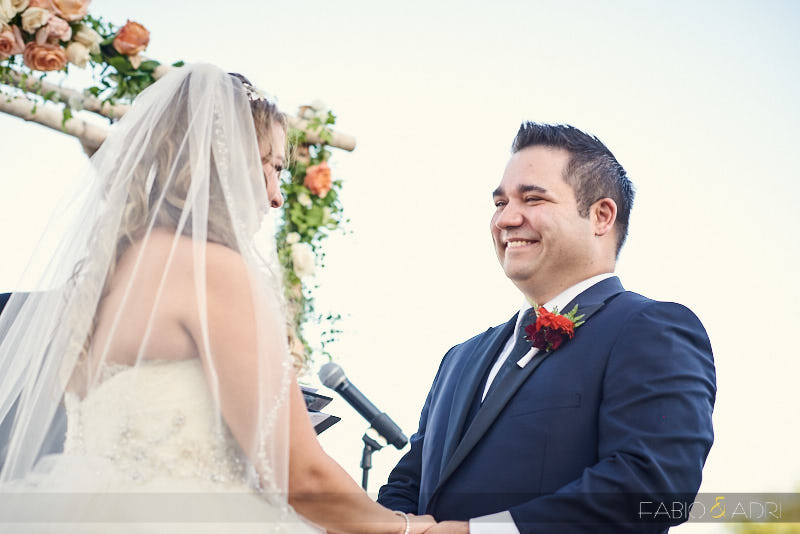 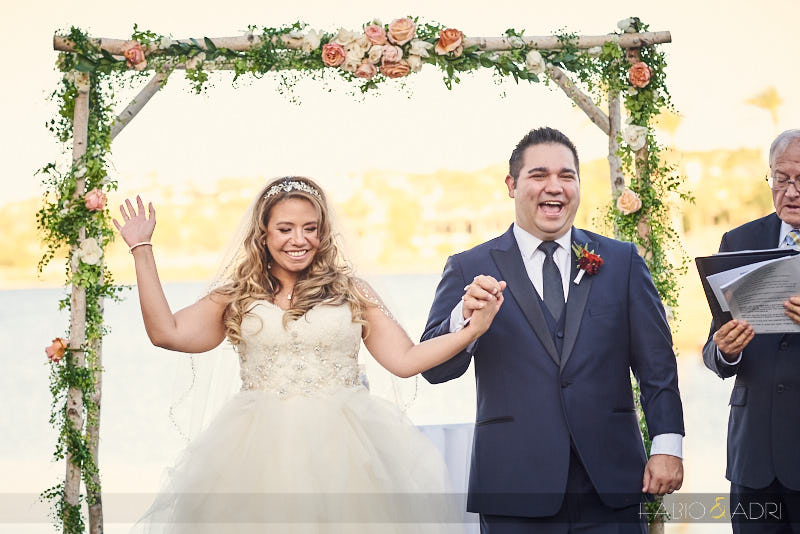 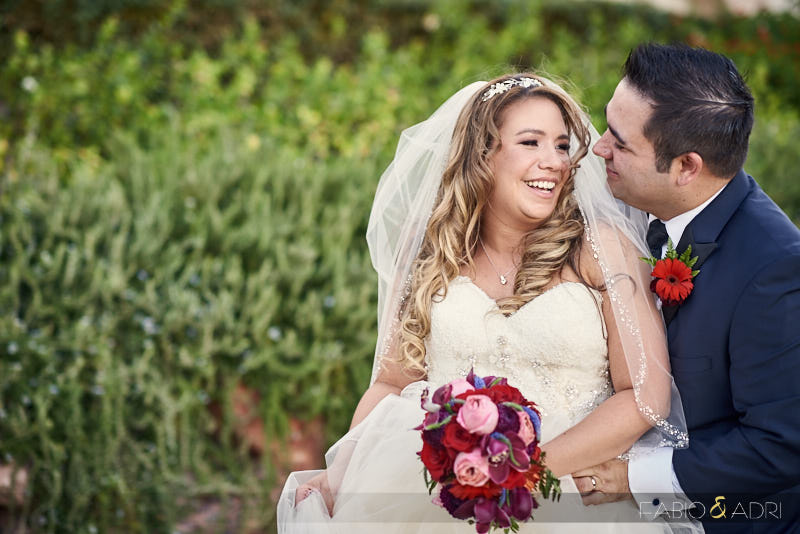 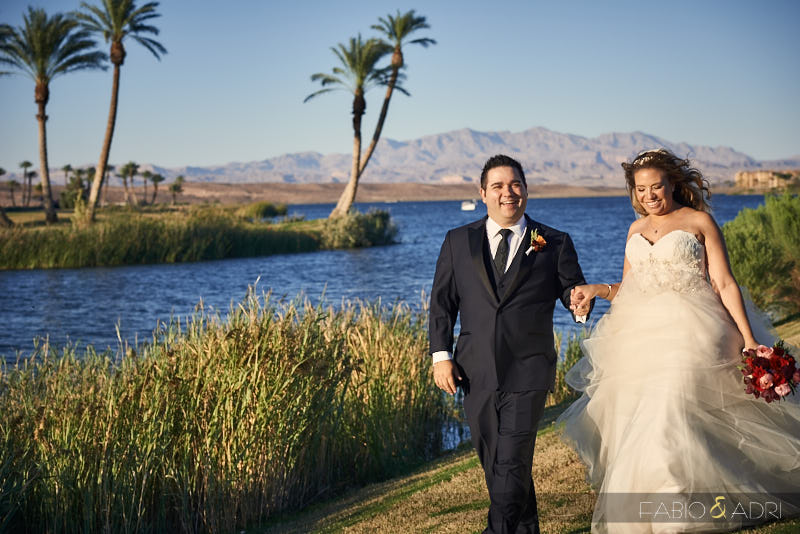 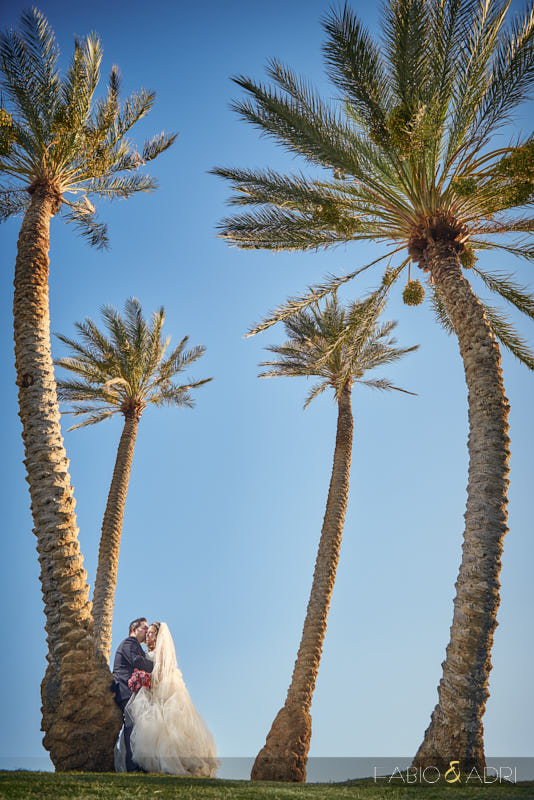 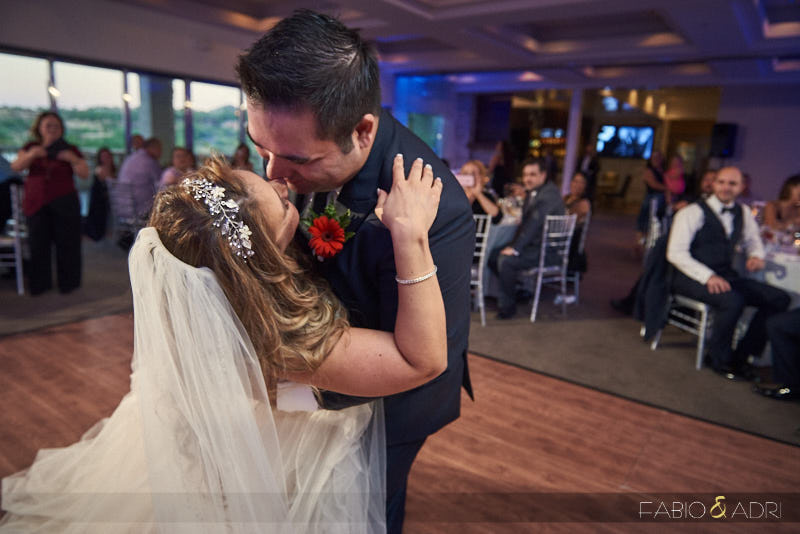 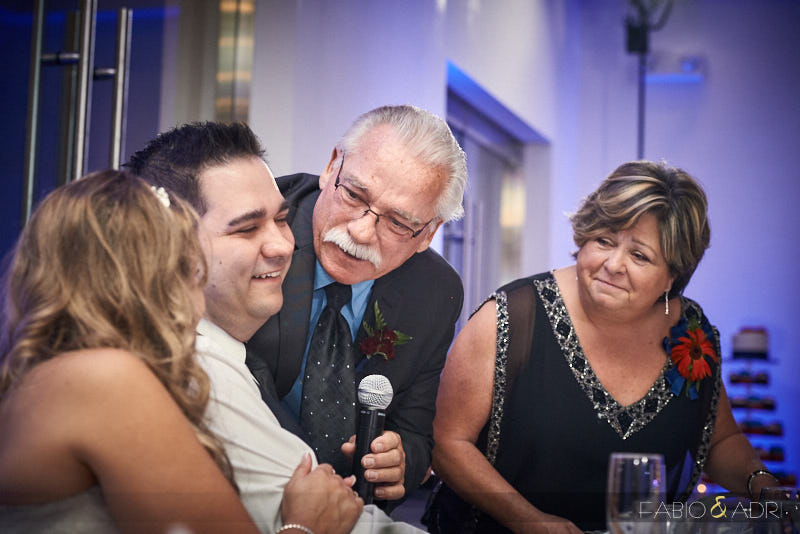 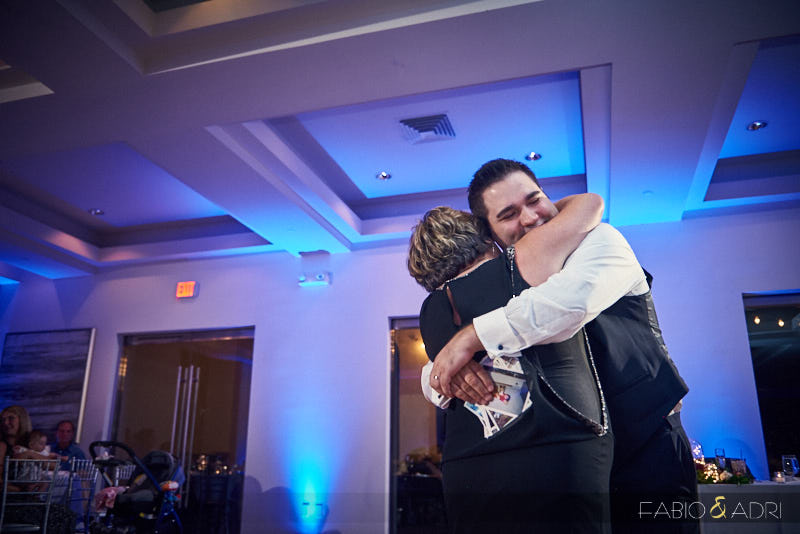 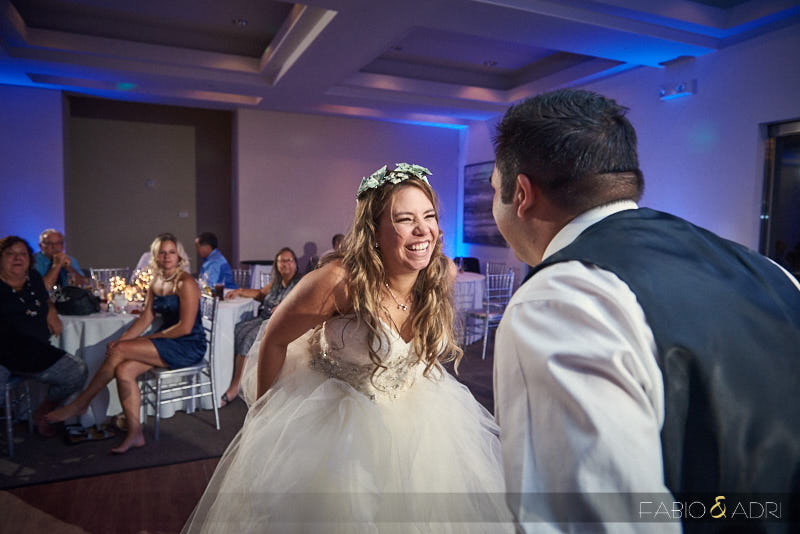 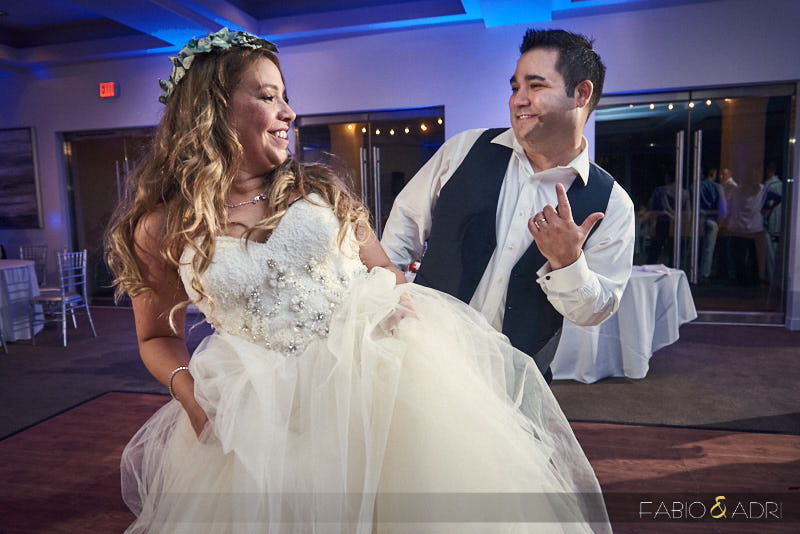 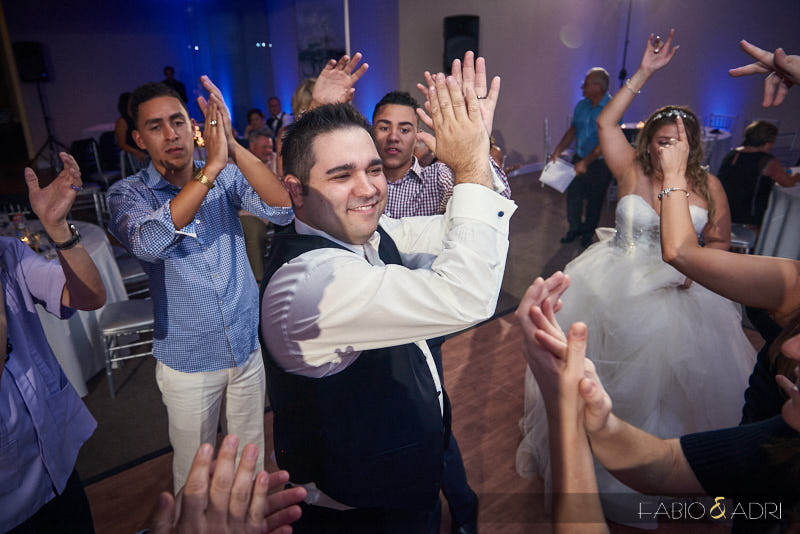 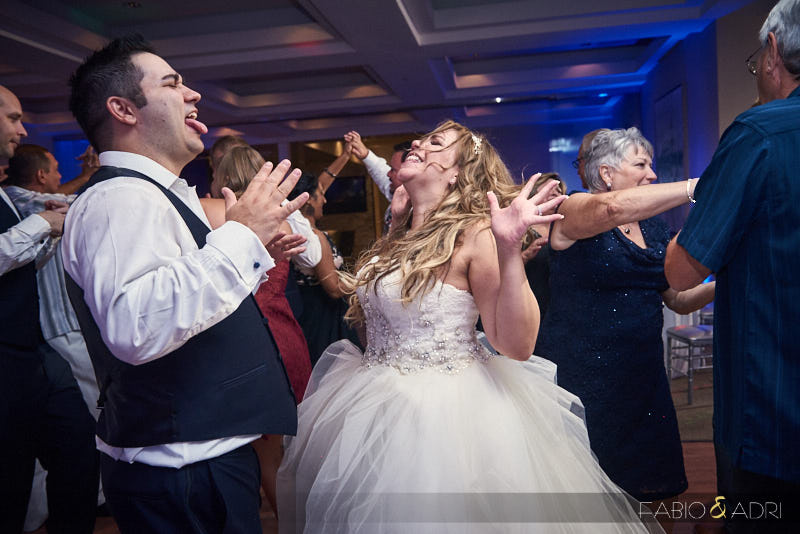